Experiencing a canal cruise in Amsterdam is one of the best ways to get to know the charming canal city. The Amsterdam canal cruise is the perfect introduction to many of Amsterdam’s main sights and landmarks. Floating along a canal cruise below street level offers an enchanting perspective on Amsterdam’s signature 17 th -century architecture. Admire the majestic façades of the narrow merchant houses, beautiful churches and the iconic Magere Brug (‘Skinny Bridge’). Don’t forget to catch a glimpse through the iconic Seven Bridges – a sight only visible from the water.

Canals through the ages

Throughout history, Amsterdam’s iconic canal network has served a multitude of different purposes. On an Amsterdam canal cruise, learn about the canals of the Middle Ages, whose purposes were water management and city defense. Or be transported to the Dutch Golden Age, where the intricate canal system bought merchant trade to the capital. With an informational headset available in 18 languages, learn all about canal history onboard an Amsterdam canal cruise.

Venice of the North

Thanks to the sheer amount of picturesque canals, Amsterdam is often nicknamed ‘Venice of the North’. In fact, more than a quarter of the city today is made up of navigable waterways. Discover Amsterdam’s famous Herengracht, Keizersgracht and Prinsengracht canals and admire its historic bridges from another angle with a canal cruise. Whether you’re a first-time visitor or frequent traveler, the city is nothing short of magical when seen from the water. Book an Amsterdam canal cruise today and experience the magic for yourself. 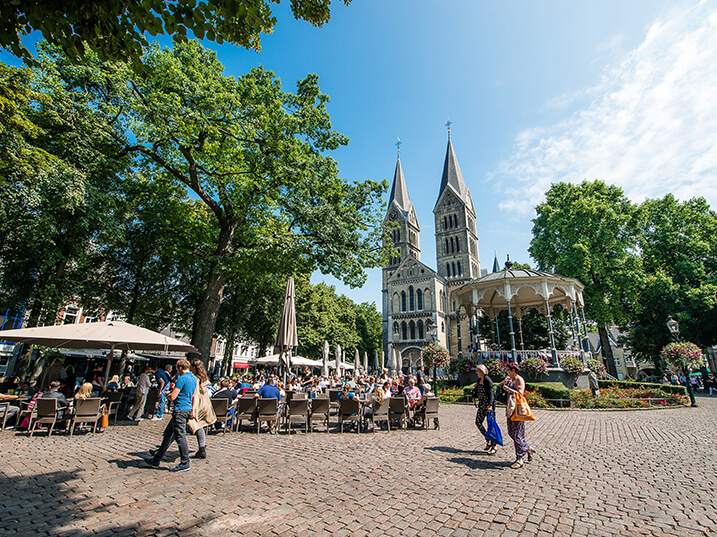 Have a shopping spree in Designer Outlet Roermond and enjoy a special discount. 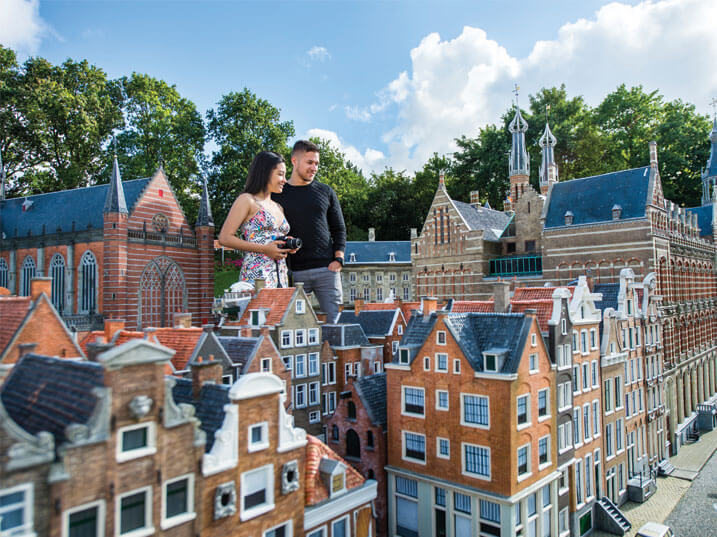 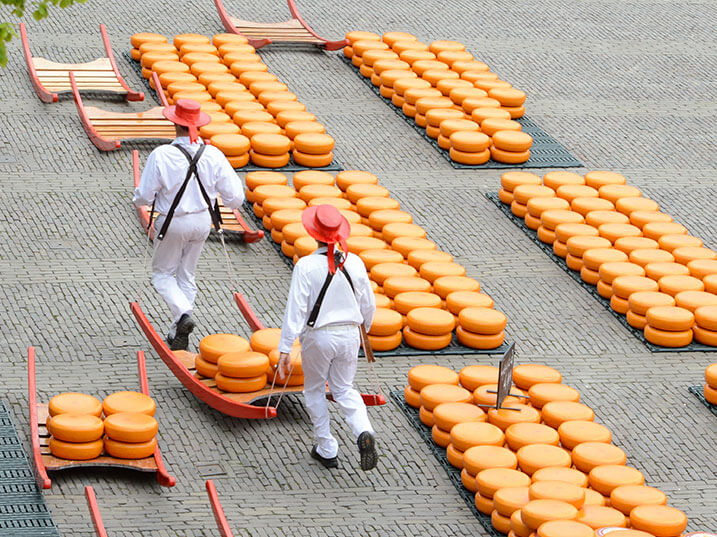 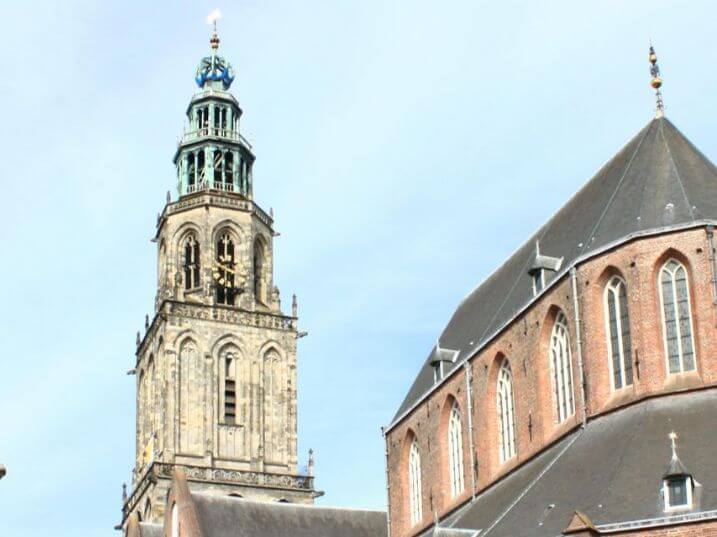 The capital of the eponymous province offers equal parts history and picturesque panoramas.